If you’re a marine lover and you’re planning a dive in the Red Sea for its gorgeous coral reefs and sea life, you’re probably hoping to see plenty of turtles, dolphins, sharks, and clownfish. However, there are many more creatures to discover in the Red Sea, and we’re here to show you our favorites.

The Common Lionfish is an elegant fish native to the Red Sea and can often be found hiding inside caves, ledges, or crevices during the day. The Common Lionfish hunt by night and are known for using the beams of divers torches to hunt prey. While a fantastic creature to discover while diving, it is best to keep your distance as they have venomous spines which can cause extreme pain, nausea, convulsions, dizziness, fever, and numbness.

The Crocodilefish, also known as the Tentacled Flathead, are harmless inhabitants of the Red Sea named for looking like a reptile. They have a long jaw and eyes on tentacles that disguise them from prey to make hunting easier. However, they are the masters of camouflage, so they may be difficult to spot at first; look for them on sandy patches or on the decks of any shipwrecks in the area you are diving.

Titan Triggerfish are solitary reef inhabitants that can reach up to nearly 2.5ft in length. They are beautiful fish with typically green or dark grey markings, which help you spot them against the colorful coral reef in the Red Sea. Although, if you are planning to dive between July and September, it’s essential to remember that it is the breeding season for Titan Triggerfish, becoming highly aggressive during this time and have been known to chase divers who get too close. If you do accidentally venture too close to Titan Triggerfish during the breeding season, their territory is conical, so you should swim horizontally and not upwards to avoid pursuit and potentially unpleasant injuries.

The Napoleon Wrasse is one of the largest reef fish at up to 6ft long and is a gentle giant named due to a hump that’s reminiscent of the hat that Napoleon wore. The hump is more than a way to identify them; it can also be used to age Napoleon Wrasse, who can live up to 30 years, and the larger the hump, the older the fish. These fish can often be spotted in divers photos as they are notoriously curious and typically approach divers without prompting, which will make for some great snaps when you get back home.

The Bullethead Parrotfish is named because of their beak-like teeth, which are used to break coral in search of food, and the vibrant display of blues, greens, and pinks on their scales. They are harmless to divers, and you will typically spot them during the day as at night they cocoon themselves inside mucus as a tactic to evade predators.

It will be no surprise from the name that the Giant Moray is the Red Sea’s largest Moray. Many divers often feel intimidated when they first spot the Giant Moray as they open and close their mouths to circulate water over their gills, and the sight of their teeth can be quite a sight, but there is no need for alarm as the Giant Moray is not usually aggressive. You may not see one during the day as they tend to stay hidden in holes, but you will often see them swimming around hunting for prey after dust. 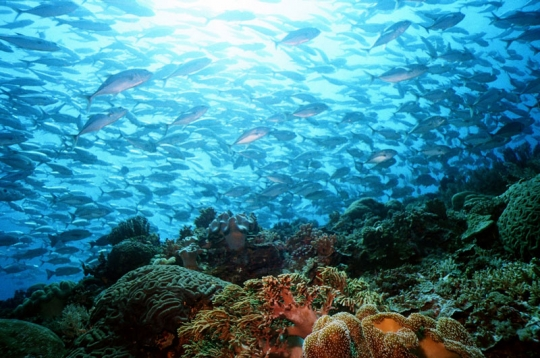 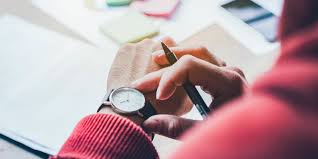 Are You Familiar Enough With Web Hosting To Choose A Good Company?