Thailand is one of the biggest countries in Asia. Located between Myanmar, Laos, and Cambodia and acting as connecting point for all travelers to begin their tour from.

The country is home to over 69 million citizens. Known to many as the land of smiles, there are many attractions that make Thailand must-see. Here are some of the best places to visit in Thailand:

Is made of different buildings. Located in the middle of Bangkok, the palace is rich in history and it dates back to the 16th century. Ever since it was established, it has been used as the official place for residence to the Siamese Kings. It is the most famous attraction in Thailand and it’s made of royal halls, as well as temples and government offices.

A group of islands in Thailand. They are located in close range with the island Phuket. Just like The Grand Palace, the Phi Phi Islands are full of history. Back in the 18th century, they were inhabited by Muslim fishermen, however, it didn’t take long for it to become a productive coconut plantation. Nowadays, besides Muslims, the population includes Buddhists and it’s about 3,000 people.

Temple of the Emerald Buddha

Is also known as Wat Phra Kaew. This attraction is known as the most sacred place for Buddhists. It dates back to the 18th century and it plays a big role in the history of Thailand’s Chakri dynasty.

Is also known as the White Temple. Perhaps the most mesmerizing attraction in all of Thailand. Wat Long Khun is an art exhibit located in the Chiang Rai Province. Chalermchai Kositpipat is the owner of the beautiful building and he was the one who designed and constructed it back in 1997. It’s no secret that this is one of the most magical places to visit in Thailand.

Is another famous temple in the Chiang Rai Province. It is 1050 meters tall and is a sacred place to many people who belong to the Tai ethnic group.

Is a national park that offers enticing views of the rainforests in the area. The magical (and very affordable) to visit park is made up of unique flora and fauna that’s characteristic to this Asian territory.

Gives the visitors and locals time to relax and take a breath of fresh air in the busy capital of Bangkok. Created in 1925, the public space includes trees and playgrounds, as well as an artificial lake.

These are just some of the many places you might want to visit if you are planning a trip to Thailand. There are many art museums, temples, national parks, beaches, coral reefs, seaside resorts, and so much more. Thailand is the perfect destination that travelers who want to explore and meet the Asian culture and the Buddhist community. And if you are looking for a tour to experience the land of smiles, then you can try Tourist Thailand as there are many tours offered all over the country. 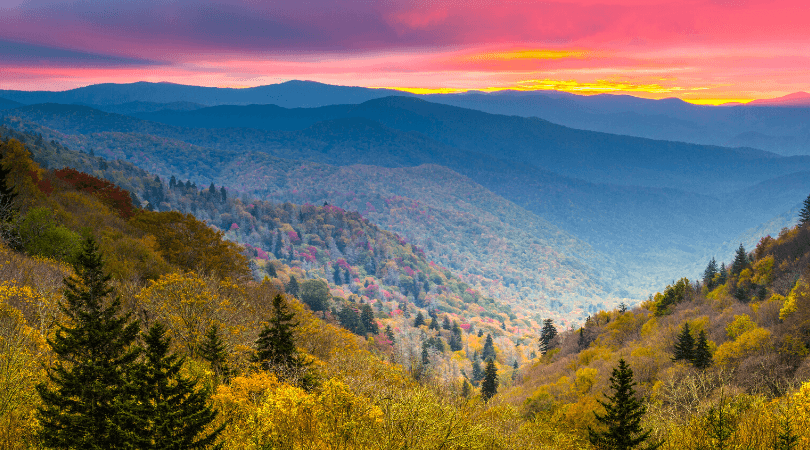 The Prettiest Views in the Great Smoky Mountains 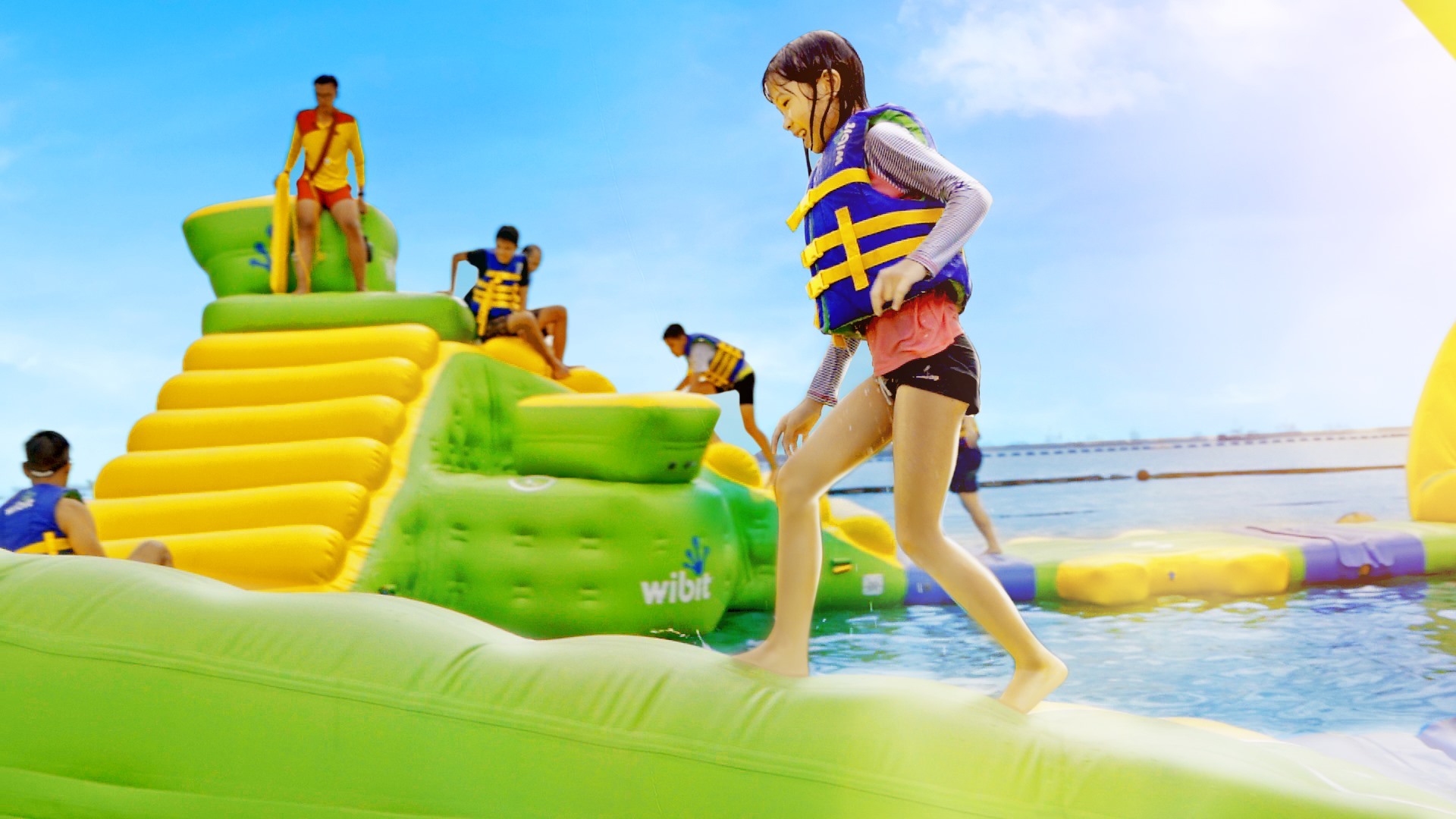 Fun in the Water: Recreational Activities of Varying Difficulties

Traveling To China? These 3 Strategies Will Help You Prepare For Any Eventuality 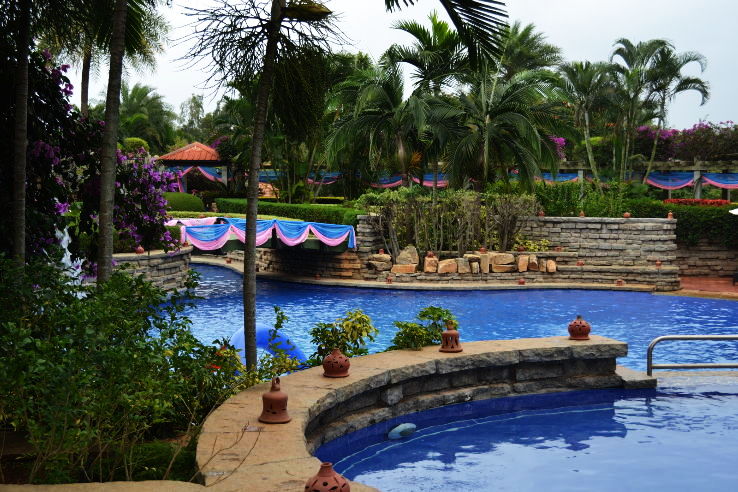