Breaking News
Fun Things to Do Near Me
5 Reasons Why You Should Go To Praia Da Vitoria And Explore The Island In A Car
Best Summer and Winter Hotels in The Alps
TSA Extends Mask Mandate: The Best Transitional Mask for Travel
Skip to content

Seoul, commonly called as, Seoul Special City, is the largest metropolis and the Capital of South Korea. It is situated in the Han River. In the year 2010, the International Council of Societies of Industrial Design brought up Seoul as the World’s Design Capital. Seoul weather is humid continental, where the summers are quite humid and hot whereas winters are often fairly cold.

Things To Do in Seoul

There is a lot you can do when you are planning Korea travel. Some of the top things to do in Seoul include:

There are numerous places to visit in Korea and visiting the palaces is certainly one of them. The Unhyeon Palace is used as an exhibition area for traditional art performances, creative and modern dances. The re-enactment of King Kojong and Queen Myongsong marriage and happens to be one of the prime attractions here. It happens twice each year.

The Changyeong Palace is popular for being the most serene and peaceful among all palaces in the city. The Gyeongbok Palace is located on Seoul’s main boulevard, Sejongro. This palace is close to the President’s house, the Blue House.

There are several Museums and are a must visit when you plan on Korea travel. The National Palace Museum of Korea has the heritage of the Imperial Family and Joseon Dynasty.

If you plan on visiting the National Museum of Korea, you are required to have an audio/visual guide as it has several relics. It has six galleries. Other museums in the city are Seoul Railway Museum, Seoul Historical Museum, Seodaemun Museum of Natural History, National Folk Museum, Samsung Museum of Art, Leeum, Korean National Police Heritage Museum, King Sejong Great Memorial Hall, Heojun Museum, Embroidery Museum, and Agricultural Museum. Learn more at http://www.ivisitkorea.com

You may consider visiting various amazing places in Seoul and experience how much fun the city is at night. Visit places such as Hongdae (Hongik University area), Itaewon-dong, Yeongdeungpo , Gangnam, Bangbae-dong Caf&eacute; Street, Sinchon-dong, Jamsil, COEX Mall, and many others to enjoy what the city has to offer.

Where to stay in Seoul? You do not have to worry about it either. There are different types of accommodations available that suit every budget. Seoul is Korea’s Center for business, education, and modern culture. There are numerous activities in the city for everyone such as visiting palaces, museums, mountains and parks, night clubs and amusement parks. You get to learn a lot and there is so much you can do in Seoul, South Korea! 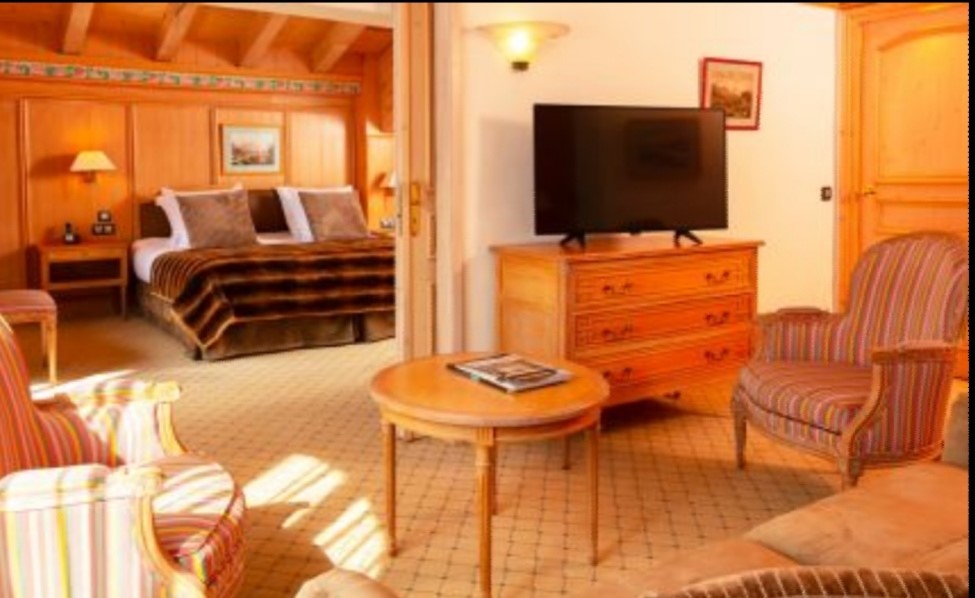 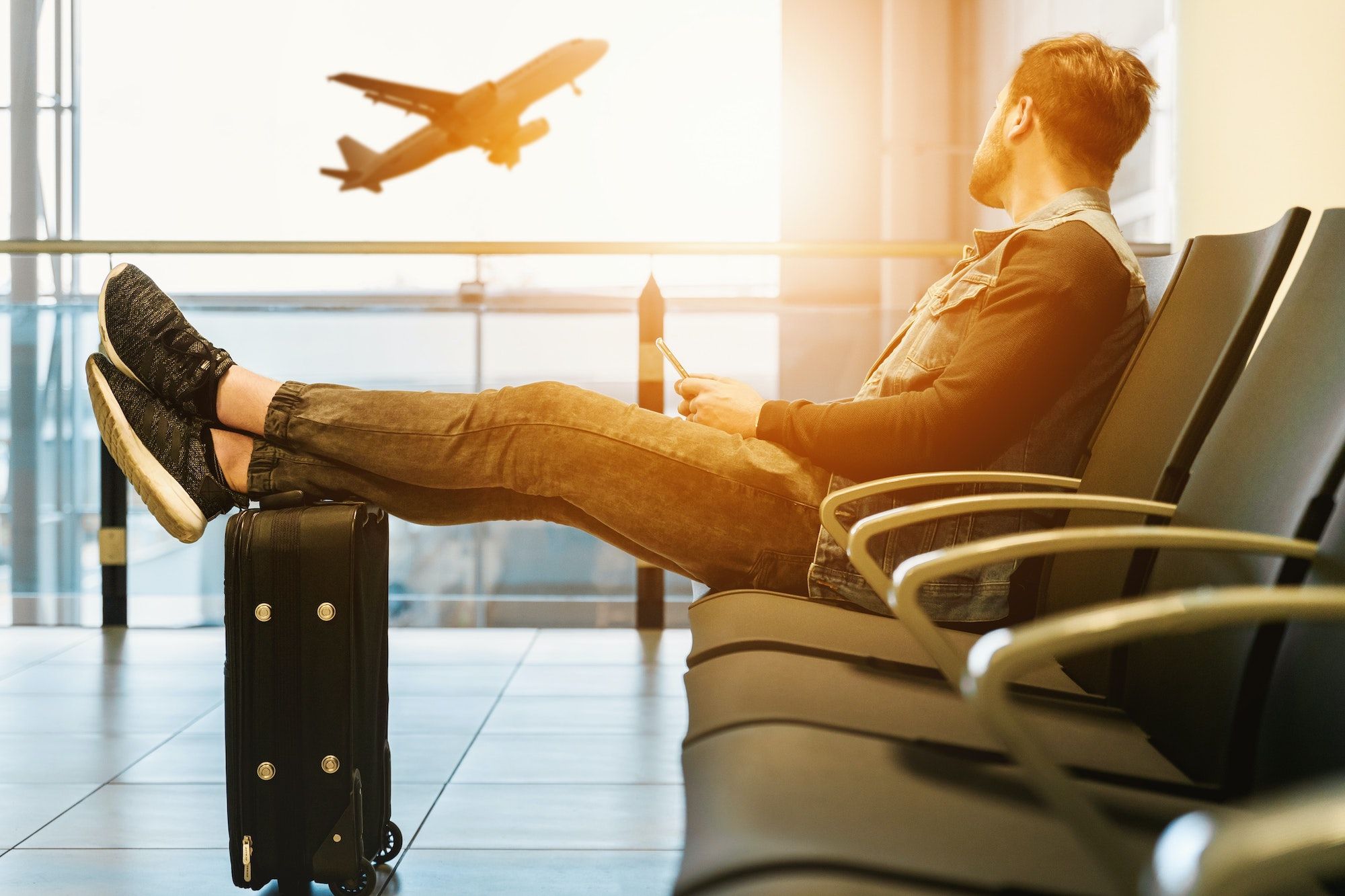 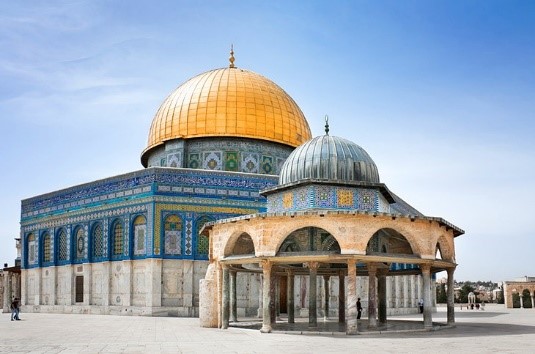 The Best Place To Visit In Jerusalem 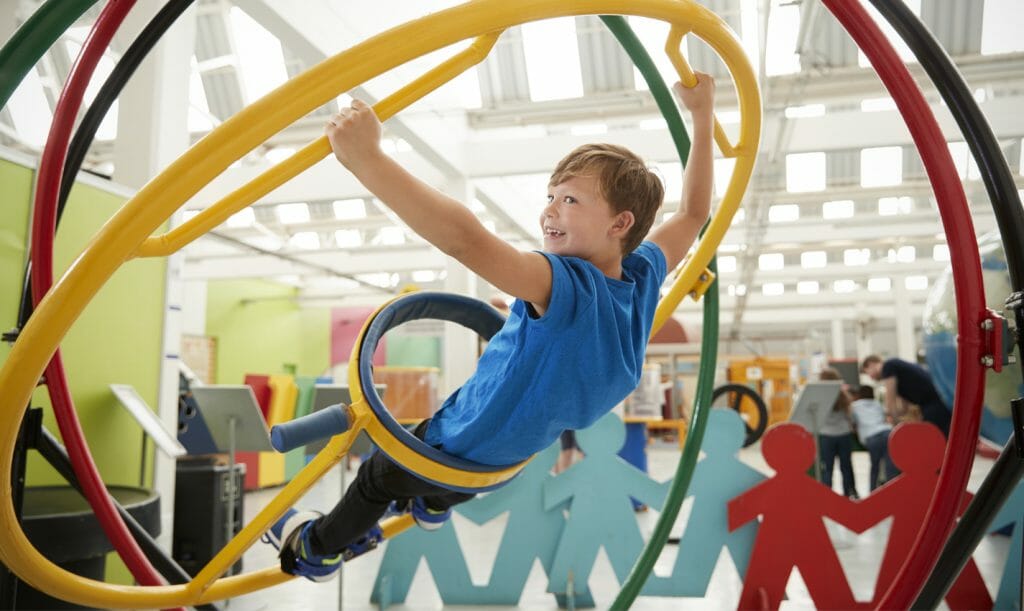 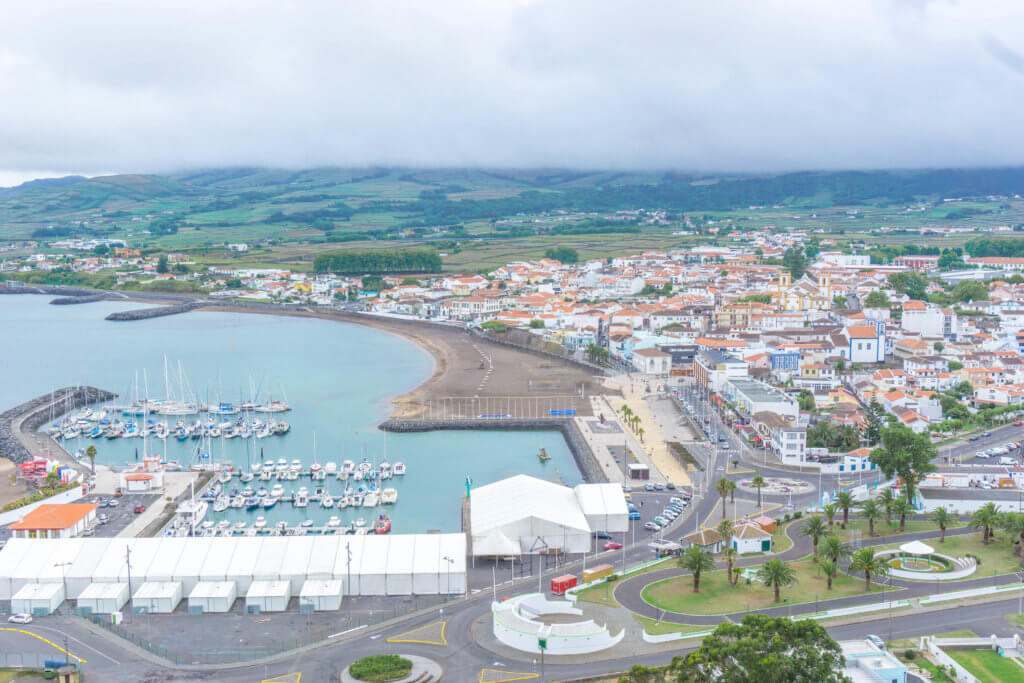 Sri Lanka Holidays – Explore The Nature At Its Best!

The Best Time to Enjoy a Nile River Cruise 2021

The Best Place To Visit In Jerusalem

ajay kumar on Sri Lanka Holidays – Explore The Nature At Its Best!