Over 500,000 people travel from all over the world in order to experience the wonder of the Cappadocia Hot Air Balloon Excursion, and I was one of them. I found a great deal on a tour site called PrivateTour.com and decided to hit the book now button to secure my place on one of these huge floating bubbles. I travelled from Istanbul to Cappadocia and stayed in a cave hotel that took my breath away. I got an early night’s sleep as the tour company notified mw my pick-up time from my hotel was around 5.30am (the pick-up and drop-off service was included in the price of the tour.)

The morning came, I got up and had a hot cup of java before making my way down to the lobby to be pick-up. The driver arrived and took me through the dark chilly morning to the launch site. It was epic, I saw all the Balloons being inflated by these huge flames while the pilots prepared the baskets. I was then taken to a breakfast hall where I got to sit down with other soon to be Balloon adventurers where we enjoyed a buffet spread of a traditional Turkish style breakfast including cheeses, olives, figs, bread, tomatoes etc along with juices and more fresh steaming coffee. I began to get excited as I was about to embark on the Best Cappadocia Hot Air Balloon tour I’d ever take.

We were then taken to the basket to pile in and get ready to launch. The pilot was very reassuring and made me feel very comfortable as I was admittedly a little bit nervous. Slowly the basket began to lift and there we went with it. Before you knew it, the ground was a great distance away and we were hovering above the magnificent landscape of Cappadocia.

The place is simply wondrous, from the fairy chimneys, the insane rock formations, the caverns and underground cities poking their windowed peaks up from the ground. It truly was like I blinked and was transported to the planet of Tatooine from the Star Wars franchise. As we floated further and higher up into the sky, the sun broke from behind the mountains and lit up the sky. So romantic. About one hundred other balloons we beginning to float up into the sky with us before long and the whole sky was filled with these multi colored bubbles carrying people over the region.

The tour lasted around 60-90 minutes which was well worth the money, once we landed I received a lovely glass of bubbly which I happily sipped to calm myself down from the adrenaline of the whole thing. I was given a brilliant souvenir in the form of a flight certificate showing I had taken to the skies in a Cappadocia Hot Air Balloon. I was taken to the car and taken whizzed back to my hotel by 8am where I enjoyed lunch in the restaurant while browsing through my future instagram posts and re-living the amazing excursion I had just experienced.

Top 4 Beaches In The World 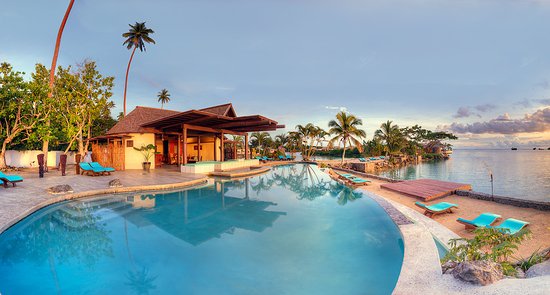 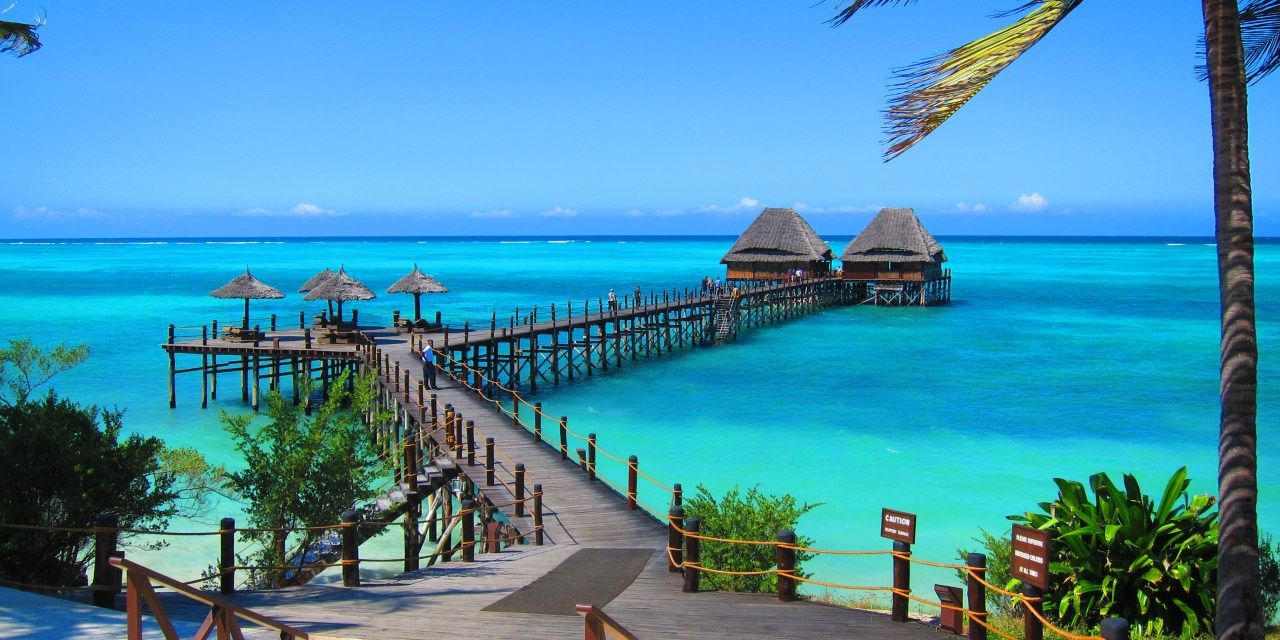 The Spotlights to Visit in Zanzibar 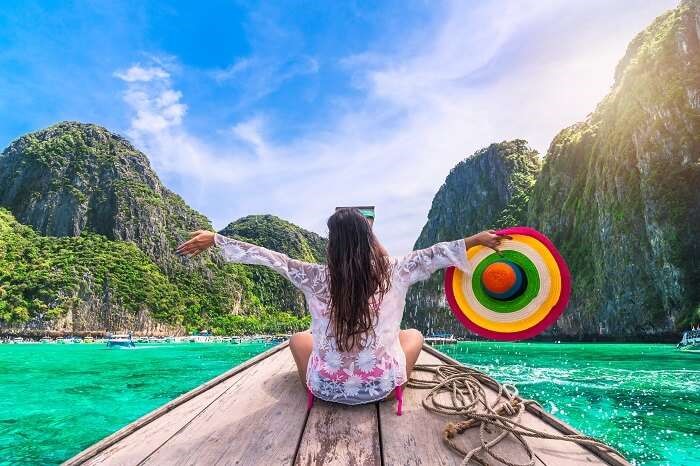