Africa’s iconic Big Five – lions, leopards, elephants, rhinos and the African buffalo – are justly famous and often at the top of visitors’ bucket lists. However, South Africa has much more in store for animal lovers. Here are some of the other fascinating creatures you can look forward to seeing on your safari.

Humorously named to echo the Big Five, Africa’s ‘Little Five’ are much, much, MUCH smaller, of course, but are fascinating creatures in their own right. They’re the fierce little predator ant lion, the elephant shrew with its minute trunk-like snout, the busy red-billed buffalo weaver, the leopard tortoise and the horned rhinoceros beetle. Due to their diminutive size the Little Five are considerably harder to see than their much bigger namesakes, but seeing them adds great interest to any game drive.

South Africa’s game reserves are renowned for both the diversity and the high numbers of its fauna. Of course they house the Big Five, but did you know the there is also an elusive ‘Secret Seven’ to be found here? These are beautiful animals whose nocturnal habits ensure that they are only very infrequently seen during the day.

South Africa’s ‘Secret Seven’ include the African wild cat, the serval, the civet and the stunning large spotted genet. The last three on this select list are the porcupine, the aardvark and the critically endangered pangolin. Pangolins are poached all over the world for their scales (just worthless keratin!) and other body parts.

Like their cousins, tortoises and turtles, terrapins have keratin shells. But unlike ordinary beaks, horns, nails, claws and hair, terrapins’ shells have nerves – their shells can ‘feel’. Terrapins are air-breathing, cold-blooded reptiles that lay their eggs on land, and they can often be spotted at waterholes. They also like to hitch a ride on a hippo’s back, and rather surprisingly, the hippos don’t seem to take exception to this liberty! In fact, they’ve been seen making it easier for the terrapin to climb on board, as it were!

The Sabi Sands has been famous for its leopards and leopard sightings. This goes right back to the early 1970s when filmmaker John Varty encountered the beautiful leopardess Makwela who displayed amazing tolerance for his presence. The Reserve’s density of around 12 leopards per 100sq kms gives it the greatest leopard density in SA. Normally secretive, skittish and elusive, many of the Sands’s leopards are so well-habituated to vehicles that outstanding leopard sightings occur regularly.

So not only do the Sabi Sand Safari lodges offer some of the most stunning luxury safari accommodations on earth, but nature lovers, and particularly leopard aficionados, are in for a real treat! You’ll simply not want to leave once you’ve met imposing Malewane, regal Sengula, beautiful Saseka or our slinky South Dam female! 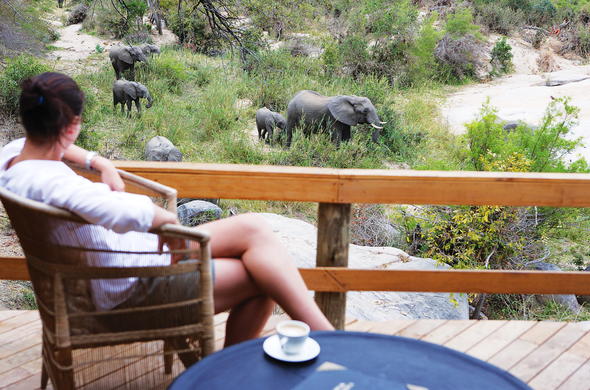 White rhinos aren’t actually white, of course, nor are black rhinos black – they’re both gray!  White rhinos, the bigger of the two species, are named after the Dutch word ‘wijd’ which refers to the animal’s wide, square upper lip. They are grazers as opposed to black rhinos that have a more pointed upper lip which makes them predominantly browsers. White rhinos are quite placid, but black rhinos are notorious for having a very short fuse!

Poaching has come close to driving rhinos to extinction. There are fewer than 6,000 of the critically endangered black rhinos left, and white white rhino numbers stand at somewhere over 18,000. Many conservation efforts, both local and international, are trying to save these magnificent creatures from extinction and the iniquitous trade in rhino horn.

Birders, take note! This amazing bird can regularly be seen in the Kruger and its surrounding private reserves. Though the elusive white-backed night heron is one of the lesser-known water-loving birds, in South Africa they’re found from the Eastern Cape, along the Indian Ocean coastal belt and all the way to the beautiful Mpumalanga Lowveld.

The white-backed night heron becomes active at twilight. It frequents slow-flowing rivers and dams and feeds on fish, frogs, freshwater crabs and crustaceans. They have strong spear-shaped bills and their large eyes have the ability to correct for the refraction factor in water, so they’re very efficient predators.

Pictures of large herbivores like buffalo, with several oxpeckers perched on them picking off ticks and other parasites like fleas and lice, are very common. But these pictures almost certainly feature the plentiful red-billed oxpecker. Yellow-billed oxpeckers are much rarer; they were even thought to be extinct in the early 1900s.

Our brief article has barely lifted a curtain on the many fascinating animals that South Africa has to offer you. With many more that’ll amaze, delight and enchant you, we hope that you’ll soon come and meet them for yourself!

Dubai is a city that is constantly evolving. If you want to see the best of what Dubai offers, there’s… 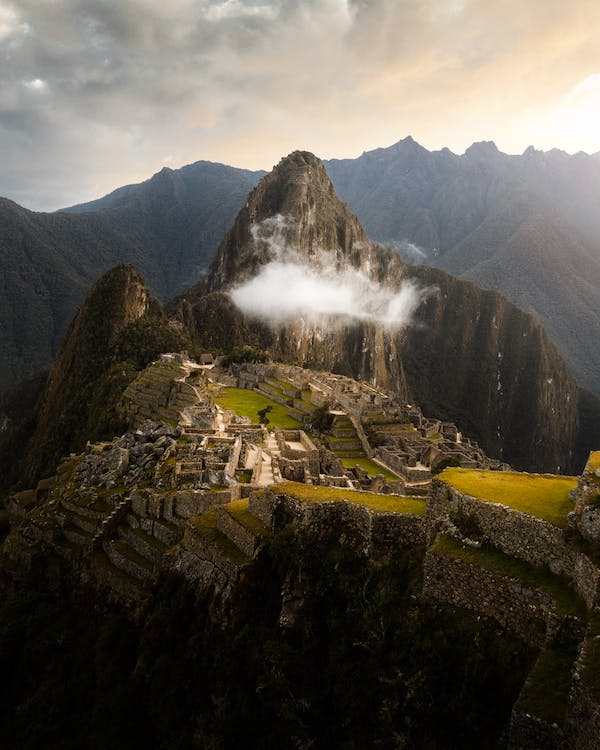 Peru is located on the west coast of the Pacific Ocean in South America. The country has a very varied… 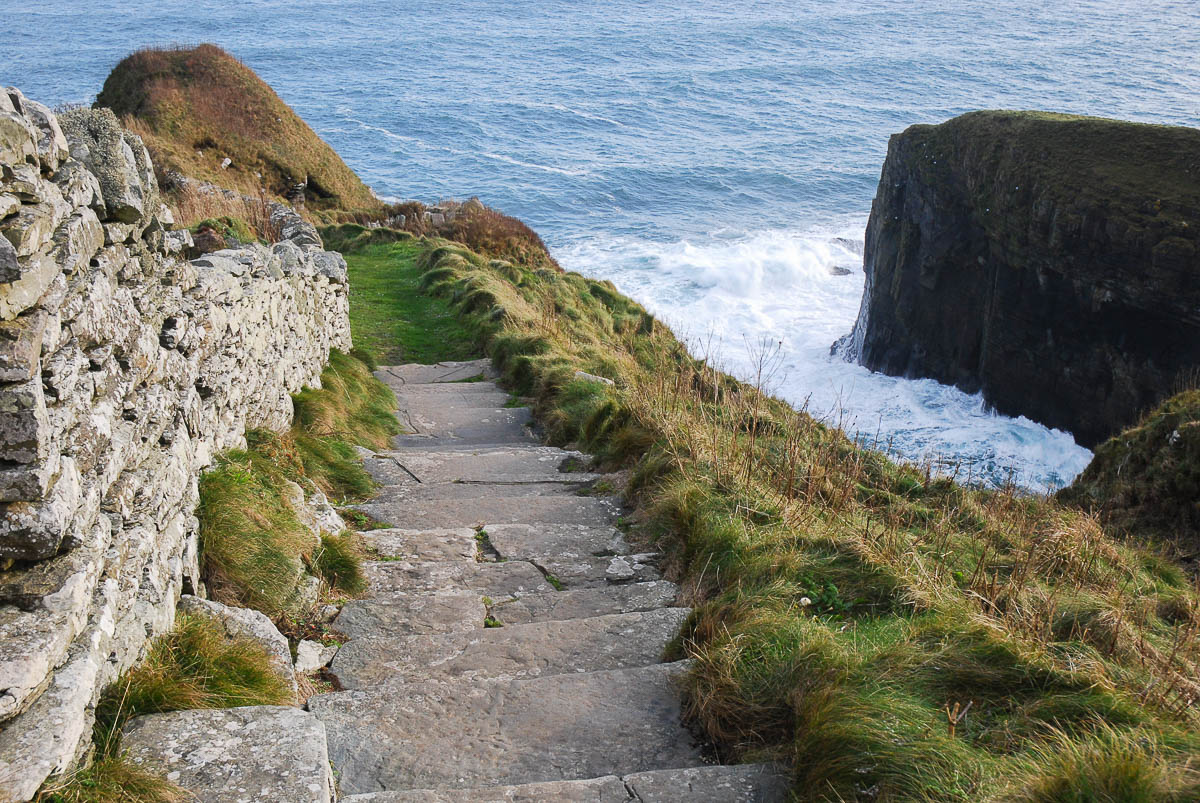 From the dramatic Cuillin Hills on the Isle of Skye to the towering Ben Nevis in Lochaber, Scotland is home…