Breaking News
Ready To Sail In Malta? Book Your Yacht Today!
How to fixed [pii_email] Microsoft Outlook Error 2021?
Refreshing Summer Fun In Reno Tahoe
Visit These 10 Incredible Palace Hotels In India To Experience Luxury At Its Best
Skip to content

The raw beauty of Greenland’s glacial tundras and ice-strewn fjords has to be seen to be believed – the edges of this land of the midnight sun are best explored as the locals have for thousands of years – by kayak.

This article was originally published on wildbounds.com.

The kayak was born in Greenland, so perhaps it’s no surprise that slicing through its icy waters in these slim canoes feels inherently right. The qajaq (or ‘hunter’s boat’) used by the Inuit 4,000 years ago would have been constructed with a whalebone frame and covered with sealskin stretched tight like a drum and waterproofed with animal fat. Men would head out to hunt for seal and walrus in kayaks, whilst women paddled umiaks – wider and shallower boats used to move people and possessions to the hunting grounds.

The acid-green kayak which was to be my vessel for a week of exploring the Arctic Ocean didn’t resemble its ancestors in colour, but in size and shape the design was unchanged. Locals still hunt and even commute in their kayaks, and travelling this way links the modern adventurer with the island’s ancient past.

To arrive on Greenland is to be astonished by its sheer size and emptiness. This enormous land mass is almost completely wreathed in ice, and seen from the air, the cobalt-blue ocean seems to suddenly give way to mile upon mile of empty, perfect white. Where land meets sea, a towering wall of glistening glacier drops into the glassy Arctic ocean.

Towns and villages are few and far between, their gaily-painted wooden cabins a welcome respite for the eye from the awe-inspiring tundra. As I looked down from the warmth of the little aeroplane I realised that learning to paddle through the freezing water below would be kayaking, but not as I knew it.

Before I could follow in the footsteps of the Inuit my instructor, Scott, showed me the long and complicated ritual involved in getting dressed correctly for the Arctic cold. First, over warm layers went a huge, unwieldy rubber drysuit, with thick collar, cuffs and a sealed, zipped-up neck. Then I donned a cumbersome spray skirt and woolen gloves, then plastic washing up gloves, which Scott swore blind were the best way to keep my hands totally dry. By the time I was ready, I was swathed in layers and felt more like I was about to attempt a moon landing than a paddle on the ocean.

But as soon as we took to the water, everything came together. We sliced our paddles through the iceberg-strewn fjords of Scoresby Sund on Greenland’s largely uninhabited eastern flank, and I marvelled at the frozen, alien landscape I found myself in. Scott was right, my hands were nice and warm.

We paddled into a maze of icebergs, gazing up at enormous, deep-blue beauties the size of double-decker buses and meeting smaller, friendlier little bergs, delightfully known as ‘bergie bits’. The ice seemed like something alive – moving, cracking, and groaning softly to itself. Each remote cove held different icy jewels.

Most were peaceful, but once, we watched from afar as an enormous shelf broke off from the glacier and cascaded into the ocean.

Kayaking in a drysuit proved to be tough work. I raced through the water, trying to match Scott’s effortless paddling technique, feeling my arms burn and my core engage as I pushed away sweeps of water with my blades. Feeling hot and sweaty whilst sitting in a sea so cold that it could kill you in minutes if you fell in is strangely incongruous, and I felt very aware of how small and insignificant I was, a little green dot on a vast monochrome landscape.

Luckily, the locals were on hand to make us feel welcome. A curious ringed seal popped his heads out of the briny to inspect us. Huge, furry musk ox rambled slowly along the shore line. And I wondered if, far below us, the unicorn-horned narwhals who overwinter off Greenland might be hiding in the deep, feeling our movements eddy through the water.

Sian spent a week kayaking with Quark Expeditions, living aboard the Ocean Nova. Kayaking Greenland also offer five-day trips (departing from Iceland), or you can rent kayaks for a day in Greenland’s capital, Nuuk. 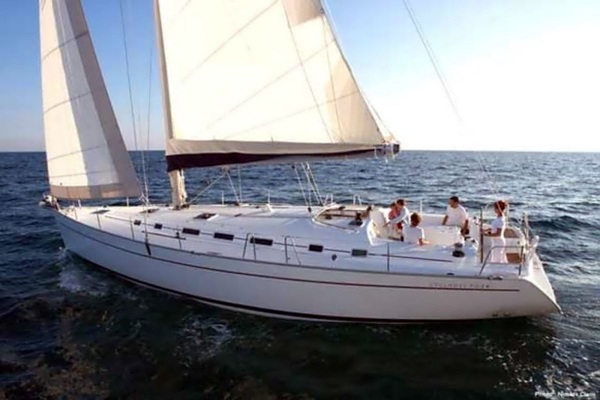 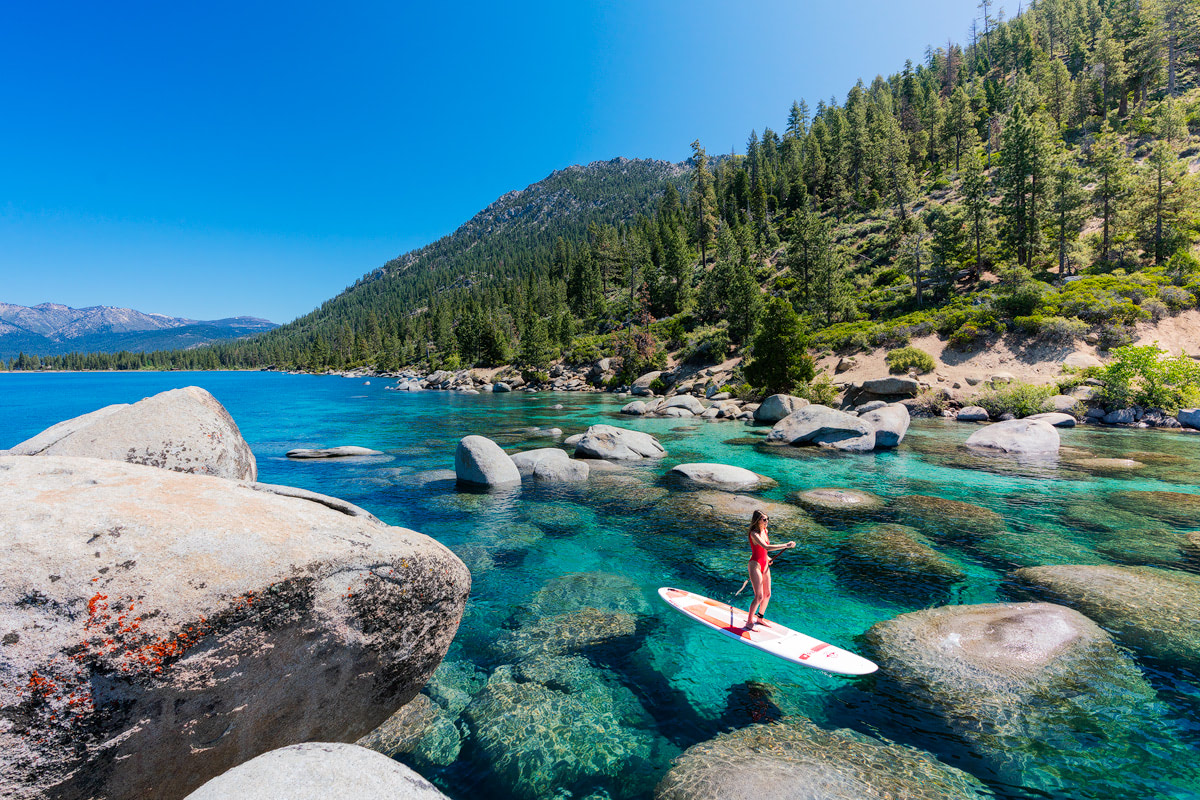 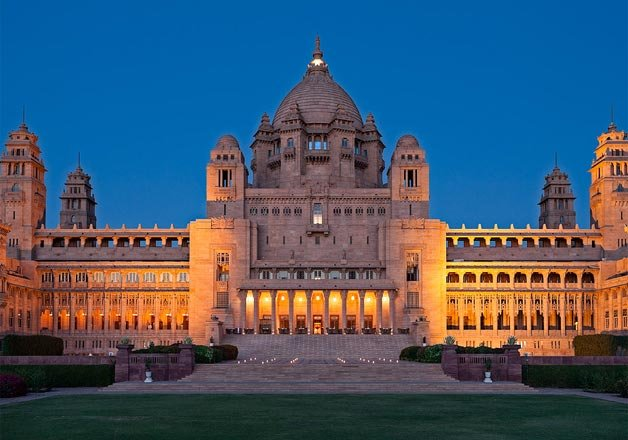 Malta, one of the smallest countries in Europe, well known for its…